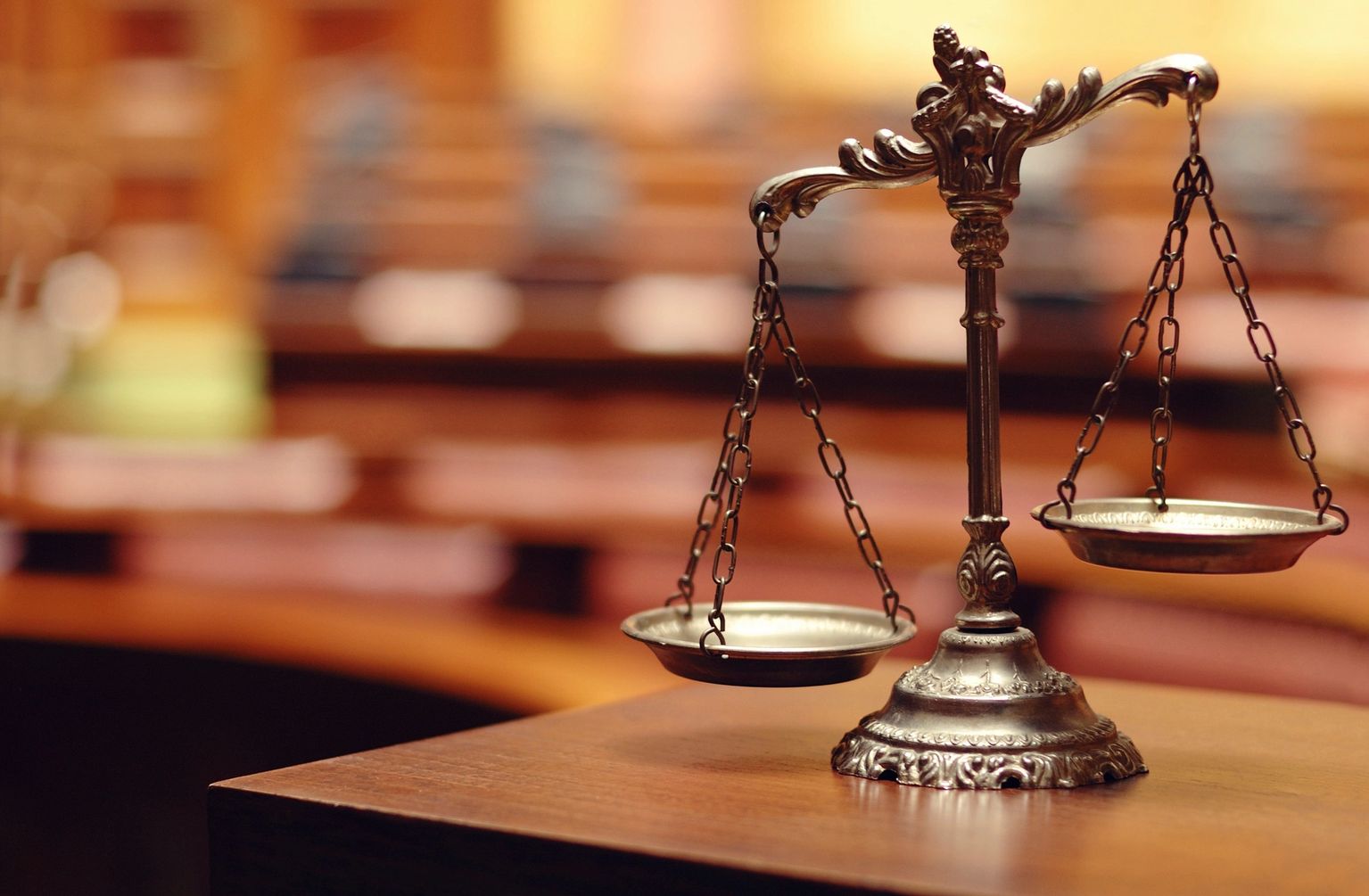 What is a child custody investigation?

A child custody investigation is an objective observation of a child’s well-being and treatment, usually as part of a divorce, separation, or custody case.

A typical investigation involves an investigator assessing the treatment of a child by his or her parents. The conclusion of the investigator is then reported to the court and used in custody evaluations. When going through a divorce, a child custody investigation will provide reliable evidence without the bias.

How does a child custody investigation work?

Depending on the specific case, a child custody investigator will use surveillance to determine how a parent or guardian treats their child. Investigators will legally document any abuse or neglect they witness in photos, videos, and audio recordings. They will also question potential witnesses, like family members, and conduct background checks on custodial parties. When investigating a parent, an investigator looks for things like alcohol abuse, criminal activity, reckless driving, gambling, drug abuse, and any other activities that negatively affect the child. They will also ensure that the parent is providing a safe, clean living space, healthy food, emotional support, and other necessities for their child. These investigators are trained to see the safety of the child as a priority. Sometimes, investigations are even conducted without the knowledge of the child in order to cause them less stress. If the results are problematic, an investigator will not only turn in a report but also testify in court.

What are the different types of child custody?

After an investigator reports their findings, the court will decide the custody of the child. Based on the results of the investigation, there are a couple types of custody that the parents could receive:

Legal Custody: Parents with legal custody have the ability to make legal decisions regarding the child.

Physical Custody: This kind of custody determines with which parent the child lives.

Sole Custody: Having sole custody means one parent has both physical and legal custody of the child. The other parent may have visitation rights but cannot make decisions involving the child.

Joint Legal Custody: With joint custody, both parents have a voice in decisions surrounding the child. In the event of a major dispute, the issue will be settled in court.

Licensed Private Investigator Jeff Simpson has conducted countless hours of surveillance & investigation, making significant differences in the custody determinations made by the court.
FIND OUT MORE EMAIL US TODAY