Why hire a PI to help with your criminal defense case? 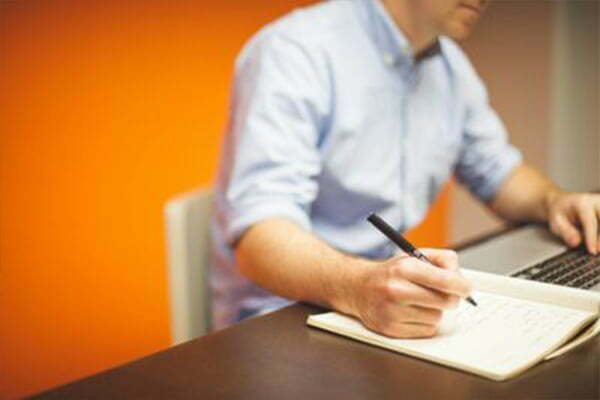 Criminal defense lawyers often take on private investigators to help determine a number of elements. First, they may need to confirm the information they have. Second, they could have the need to find new evidence. Finally, they know going into these cases that there’s nothing that the other side won’t do to get their conviction.

Our goal, of course, is to uncover the truth. As an experienced private investigator Jeff knows what exactly those investigative processes are, we can help the involved lawyer to build a watertight case. Using a variety of tactics and investigative techniques, we can help you and your attorney go through the evidence, seek out validation, or to disprove it.

Combing through evidence starts with what the investigator has available. But that doesn’t always mean that’s where they stop. For example, a lone receipt may make it seem as though there’s questionable financial action within your office. A receipt showing hundreds of dollars in gift cards can raise questions and suspicions of financial mishandling. However, when you assess that evidence and determine the purchase was made three days before a holiday party where gift cards were distributed, that “evidence” is now harmless company spending for a celebration and employee morale.

Often, especially in criminal defense cases, the evidence is portrayed as something that it’s not. Like putting a child’s finger painting in an expensive frame and calling it a Picasso. That’s where investigators differ from police when conducting investigations. Investigators approach the evidence with an “it is what it is” mentality.

When you’re looking at witness statements from a state perspective, of course, they’re going to cherry-pick who they talk to and who they don’t. Well-publicized cases such as the case of Hae Min Lee and the trial of Adnan Syed are proof. The police know through years of experience exactly what particular witnesses will say or what they will likely have in terms of information. So they talk to the people that perpetuate their version of events.

What happens after conducting interviews, having chats, and reviewing witness statements is a private investigator will arrange a report. Within their final report, they’ll have validation on witness statements, new information found, and old information they determined is likely invalid.

Police reports are not written for civilians to understand. While lawyers certainly spend their fair share of time pouring over these reports, they’re still not clear. It’s like asking a standard person to read a statute on tort law and explain it in plain language. These reports are written for police officers and police administrators.

Investigators, however, are the bridge between the two. Having someone with experience and skill in reading and interpreting these reports can drastically change a case. Bring in an expert on reading these reports to learn exactly what the officers or detectives documented when handling your case. It’s possible that their reports include information that’s relevant that the prosecution chose to ignore and move forward without acknowledging.

Although private investigators don’t inherently have access to medical records and secure financial documents, they access hard-to-get information. Through accessing particular bits of information and evidence, they can cross-reference the two and determine whether the evidence is used in the correct context and reflecting the intent of the speaker. Additionally, they will go through the evidence available to determine if it’s been altered.

Get  the assistance  you need  with your legal battle.

Jeff as an experienced criminal defense private investigator reviews  cases with a fine-toothed comb. It is highly recommend working closely with an experienced private  investigator so that they can go through your or your client’s case as thoroughly as possible. Legal battles, particularly of a criminal nature, can have a profound impact on a person’s life.

Don’t let your or your clients case proceed without the proper investigation. Relying on police, county and state authorities to review a case that the state is leading can never be fair. Hiring a private  investigators can help you understand what evidence lends itself toward your case and what information is inaccurate or incomplete. Call Jeff’s office now for a free initial consultation regarding your case. Jeff only work’s on behalf of individuals and attorneys.

No comments to show.